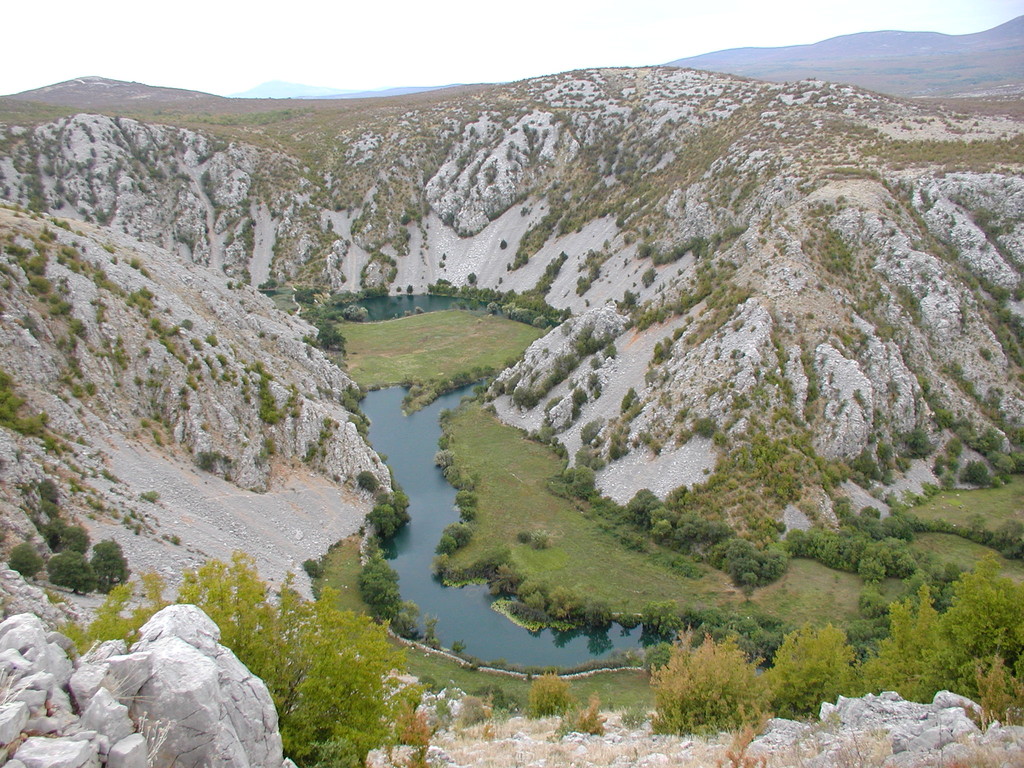 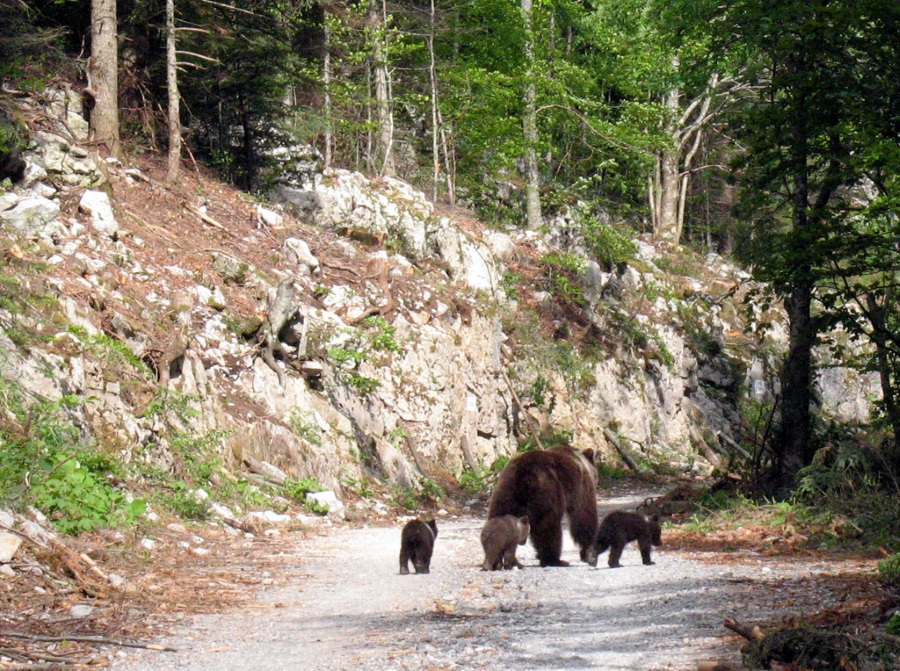 The Velebit Nature Park stretches over an area of 2200 square kilometres from the Vratnik Pass in the north west to the Zrmanja River Canyon in the south east in a total length of 145 kilometres. It borders the Adriatic Sea to the west, and is surrounded by the Gacka, Lika and Gračac fields with the rivers Gacka, Lika and Otuča on the inland side. The largest single protected reach of land in Croatia, the Velebit Nature Park received its protected status in 1978 for its extraordinary natural values and importance for the preservation of biodiversity. The Nature Park has been included in UNESCO’s World Network of Biosphere Reserves. The Park includes two national parks: the Paklenica National Park and the Northern Velebit National Park.