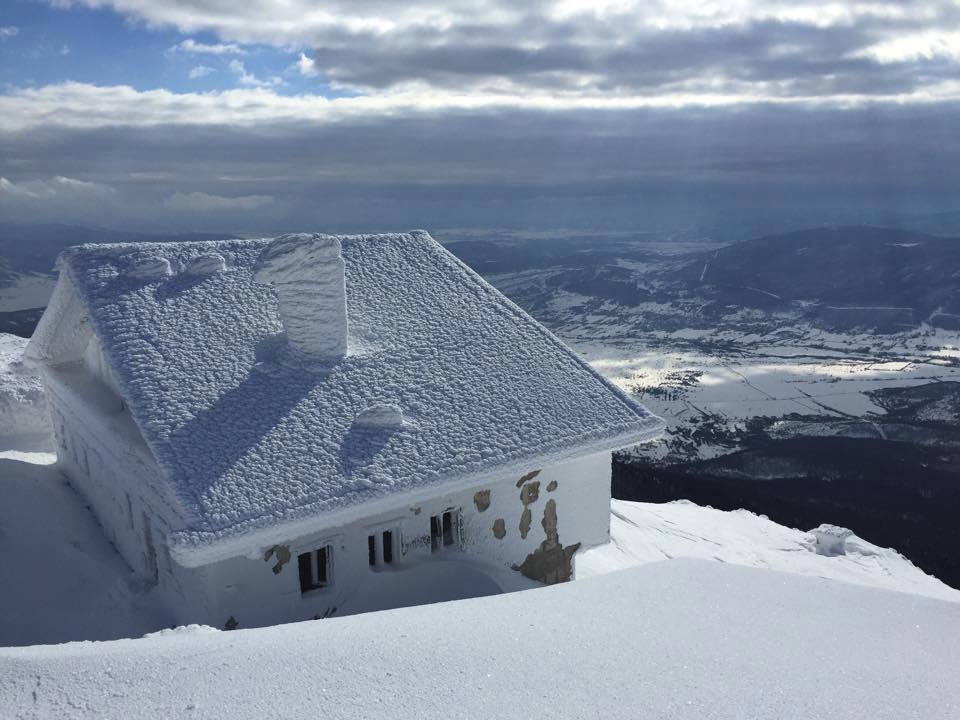 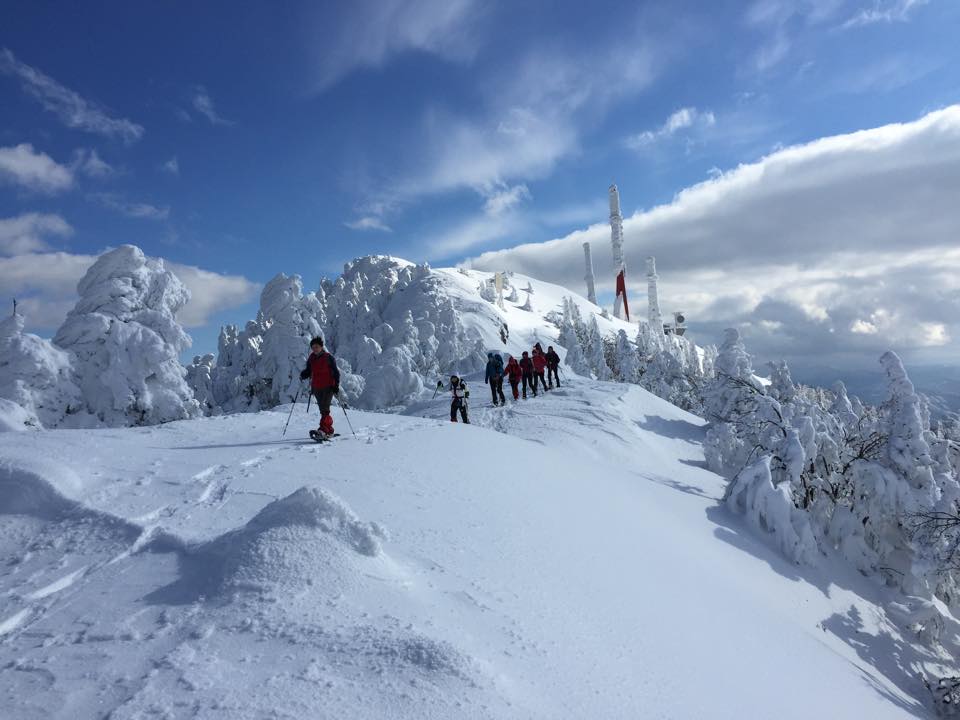 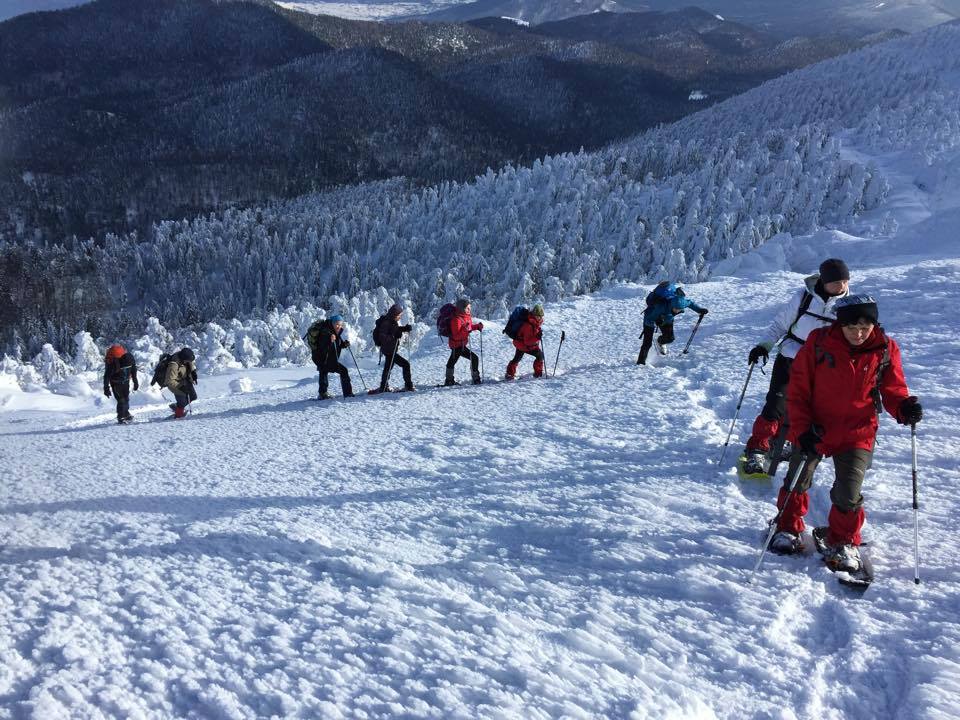 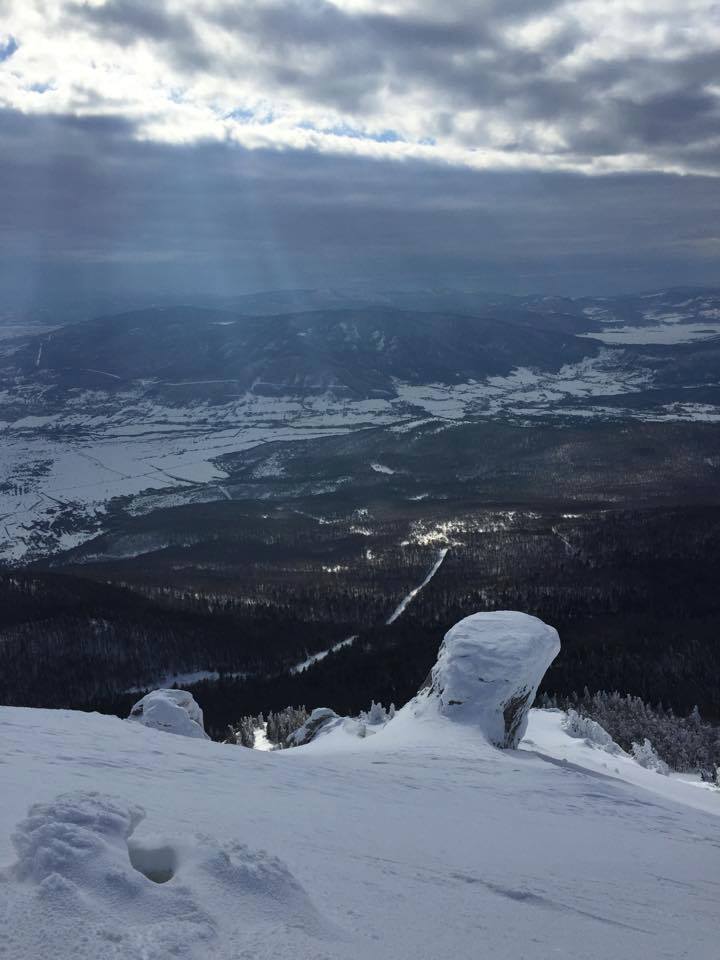 Plješivica or Plješevica is a mountain in Croatia and on the border with Bosnia and Herzegovina, part of the Dinaric Alps. It stretches in the direction north–south, and it extends from the mountain pass that separates it from Mala Kapela, along the Krbava field to the west and the Una River canyon to the east, and ending near Gračac where it touches on Velebit.

There are additional peaks that extend from Plješevica, notably Kremen at 1591 meters in the south and Mrsinj at 1,269 meters in the north.