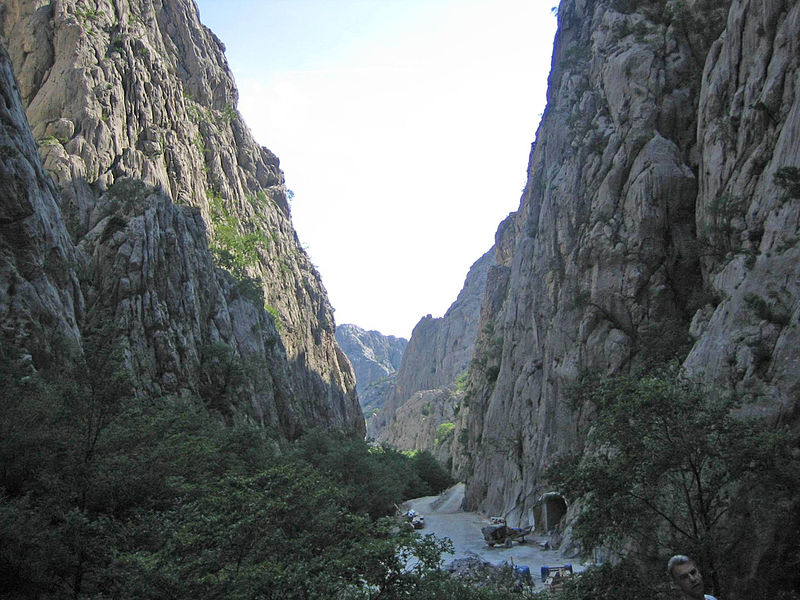 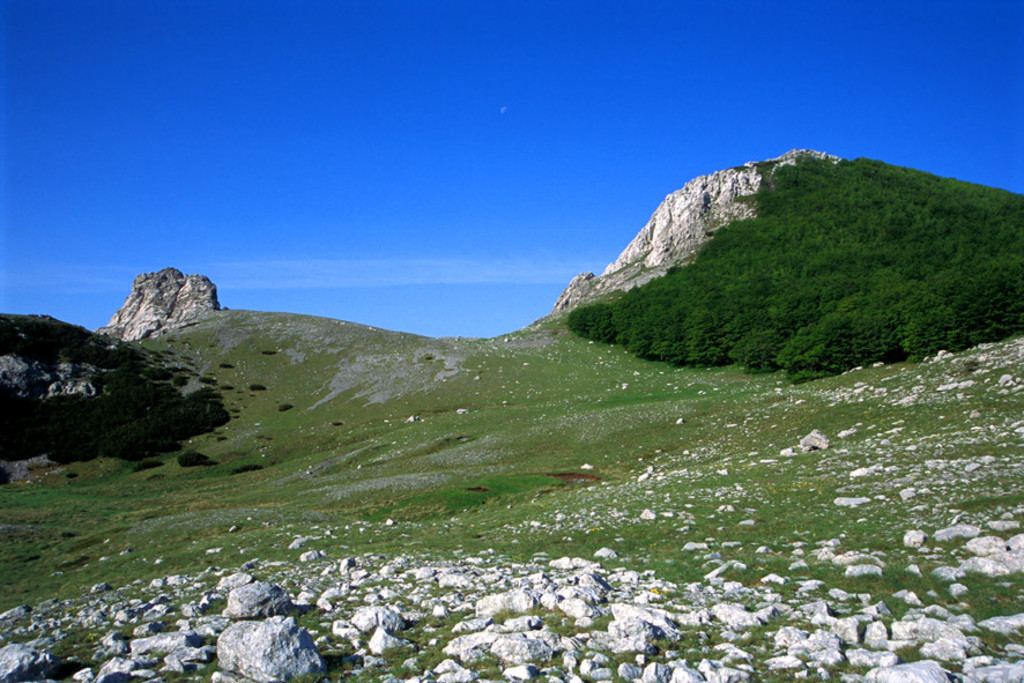 Due to its unique natural features, magnificent forests and extraordinary geomorphologic structures, the area of Velika and Mala Paklenica was proclaimed a national park in 1949. The main reason for proclaiming this area a national park was the protection of the largest and best preserved forest complex in the territory of Dalmatia, which was threatened by overexploitation. The Paklenica National Park stretches on the area of 95 km2 , on the littoral slope of South Velebit under the zone of highest mountain peaks Vaganski vrh (1752) and Sveto brdo (1753).

It covers the area of torrent flows of Velika Paklenica and Mala Paklenica, and their distinctive canyons carved vertically into the south slopes of Velebit and the broader surrounding area. The relatively small area has an abundance of geomorphological phenomena and forms, diverse flora and fauna, attractive landscapes and intact nature. Diverse habitats in the area of Paklenica, along with elevation stratification, provide a home for diverse fauna.