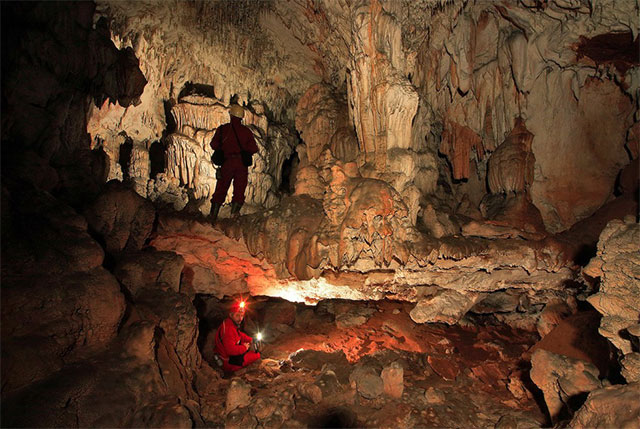 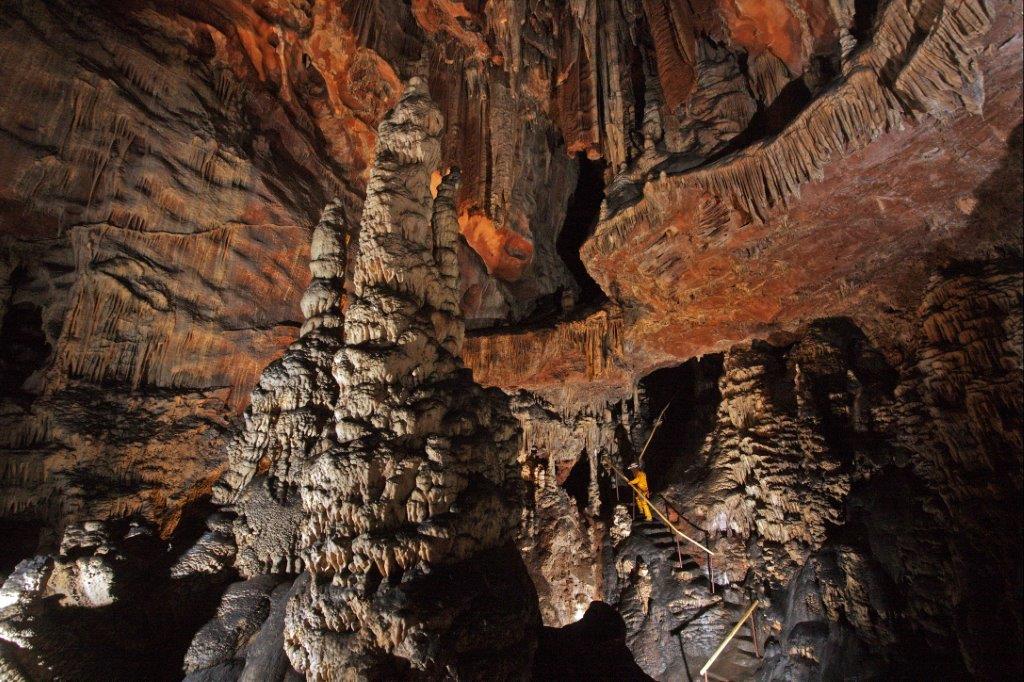 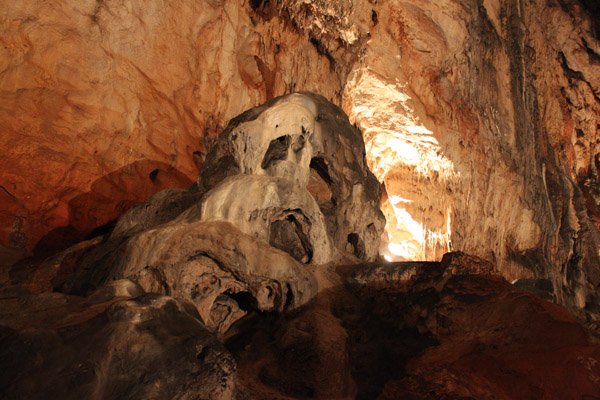 Cave park Grabovača is located 2,5 km from center of Perušić. It consists of eight caves and one hole, three of which are on the list of protected national geomorphologic monuments of nature: Samograd, Medina and Amidžina cave.

The only turistic cave in the park is Samograd, probably the most described cave in Croatia, with its magnificent arched ceilings, bridges and balconies leaves one breathless. The entrance to Samofrad reminds of the entrance to cathedral and this cave is 345 meters long. The stairs chiseled in stone run troughout its lenght. The cave has four halls. According to the old stories, fifth hall and Erjavčevo lake are probably at the end of the cave.