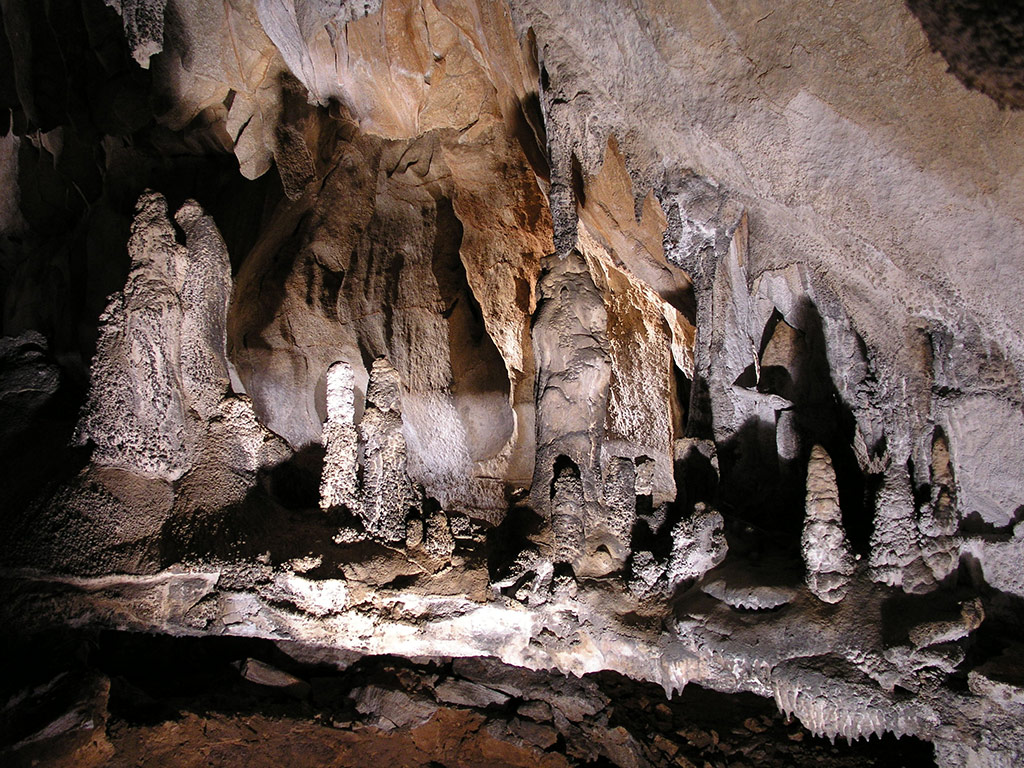 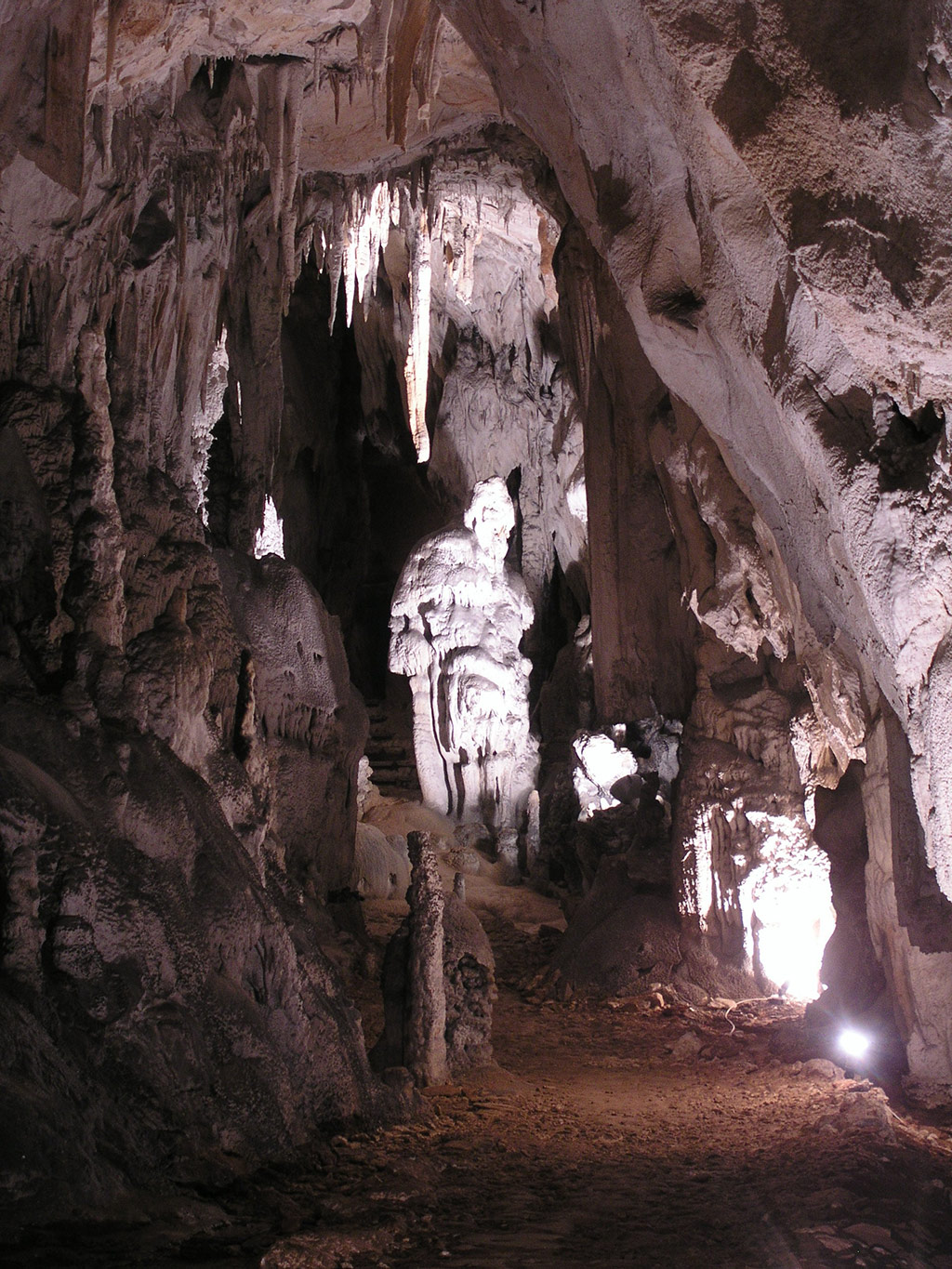 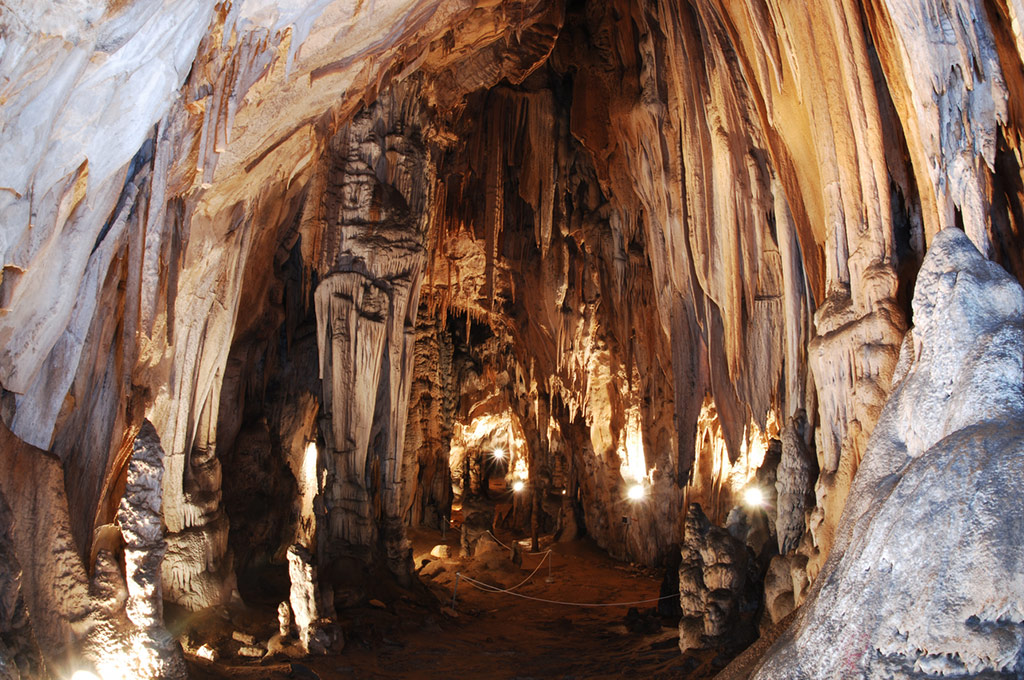 Of all the fascinating attractions the mountain of Velebit hides in its underground, Cerovac Caves belong to its most intriguing ones. When exploring the very heart of Velebit, one can hardly stay indifferent to nature's creative power. The richnes of cave ornaments found in this caves by far excel those of all other spleological structures in Croatia. For their unique natural beauty and numerous findings that belong to the ancient times, Cerovac Caves received legal protection from the government in 1961 as geomorphological natural monument. Ever since 1981, the Caves have been part of the Velebit Nature Park.
This cave complex is located near the town of Gračac in the massive of South Velebit. It comprisise three speleogical structures: the Upper, Middle and Lower Caves with a total length of approx. 7 km.
The first 700 m of the Lower and Upper cave have been prepared for tourist visits.