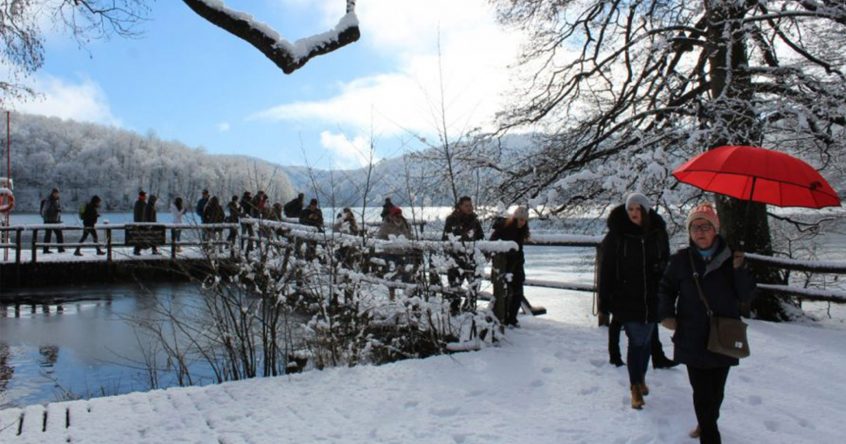 Two days adventure of Instameet, popular get together of influencers, was organized at Plitvice Lakes and Plitvice Valley (January 20th and 21st 2018.).

Foreign and domestic influencers enjoyed in good food, the winter wonderland of Plitvice Lakes Municipality and Plitvice Lakes National Park, made unforgettable memories, and created photos and videos that will end up on their social media accounts that together have over a million followers!

The second day of Instameet at Plitvice Lakes started at Barać Caves, one of the tourists favorite destination located near the village of Nova Kršlja in Rakovica. After the Caves – a bit of cultural history at the defence tower of Old town Drežnik and finally a glance of wild life in Deer Valley.

How did it all look!? Well, a pictures are worth a thousand words! 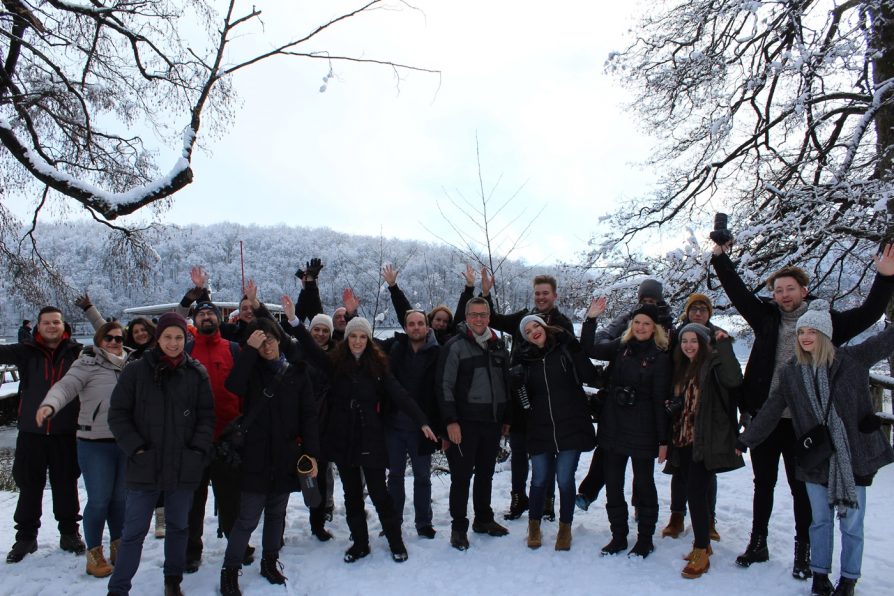 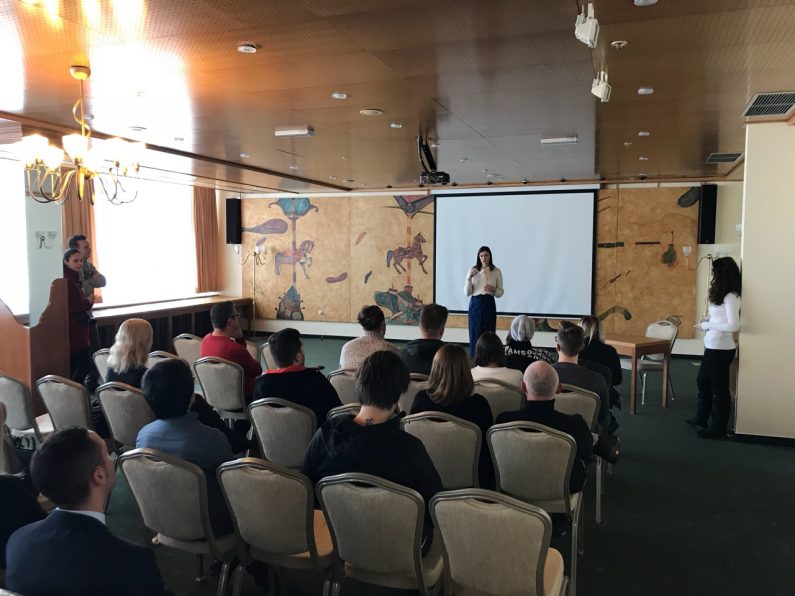 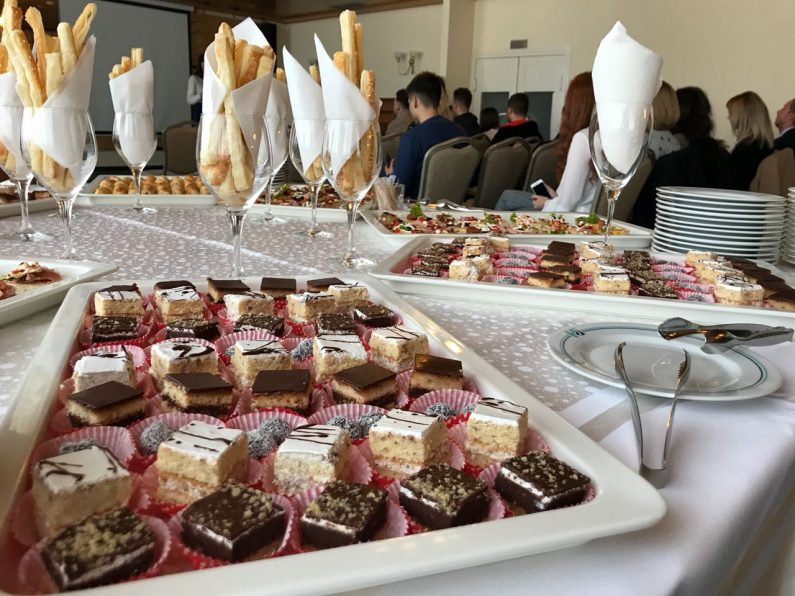 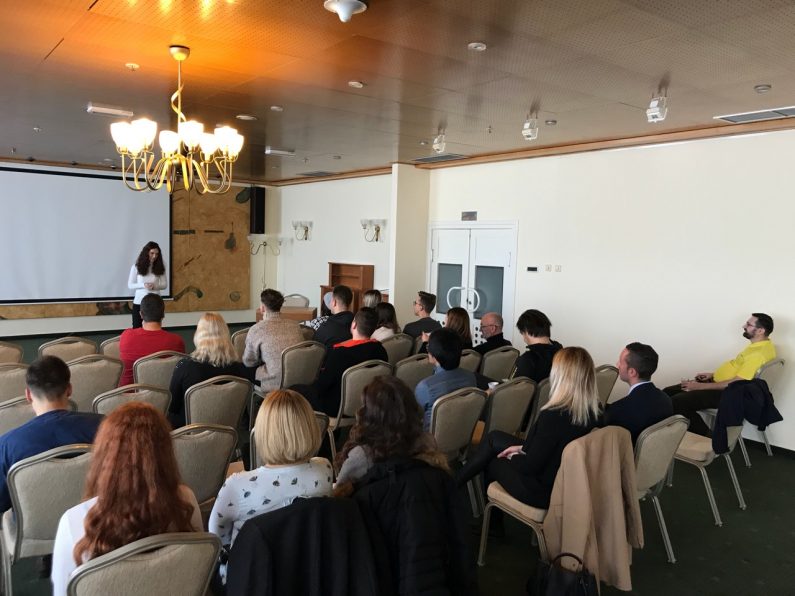 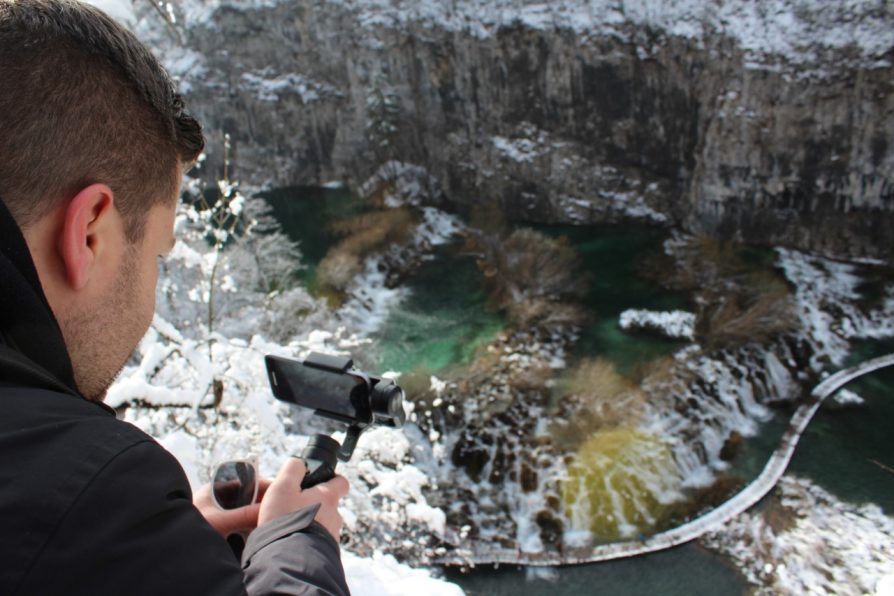 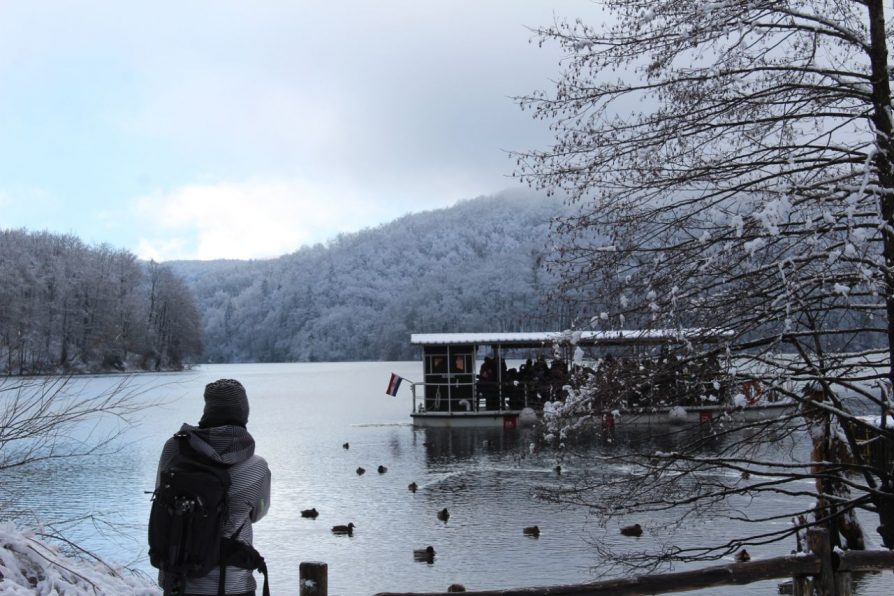 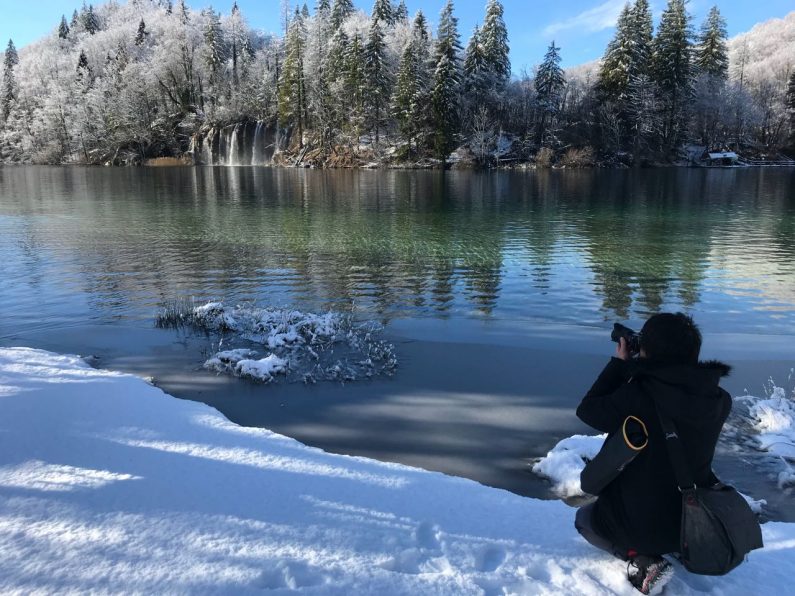 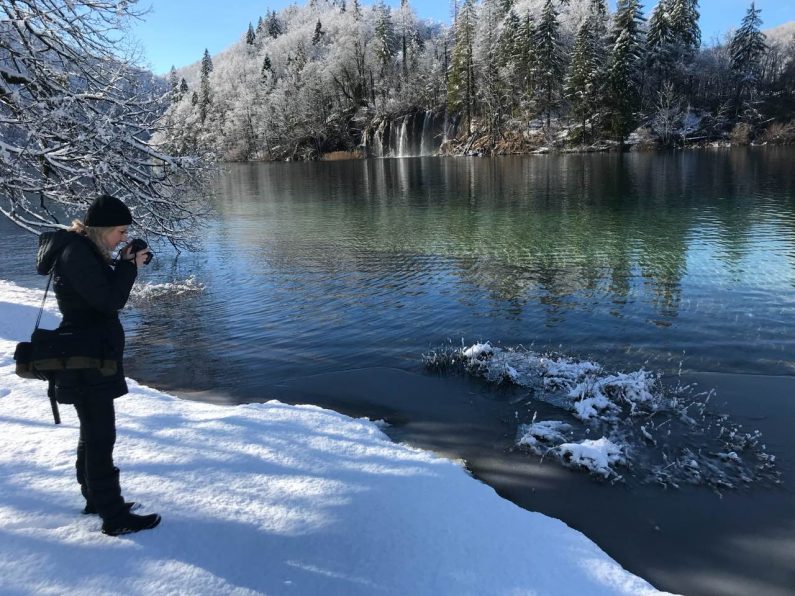 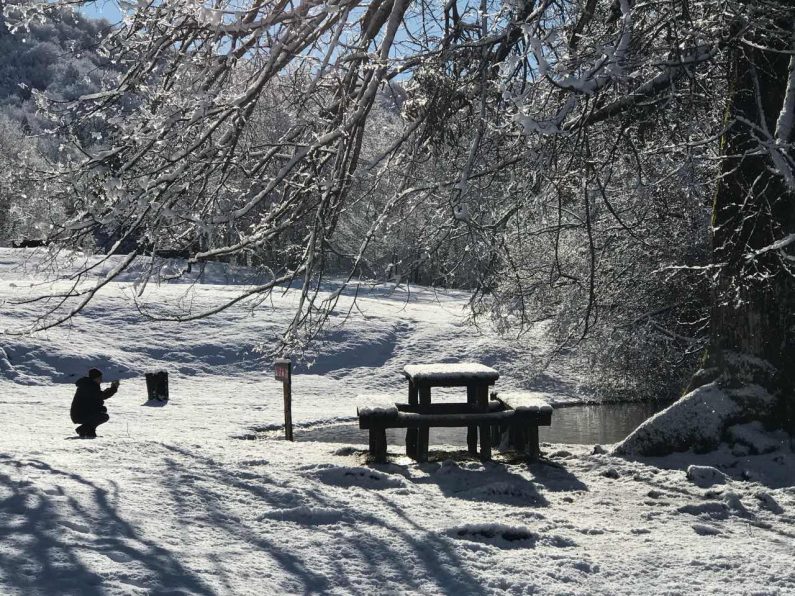 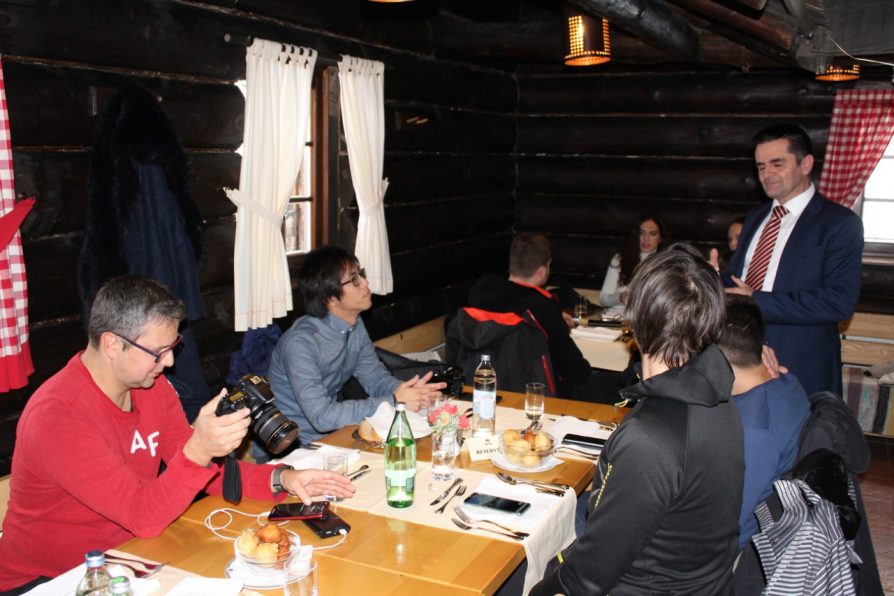 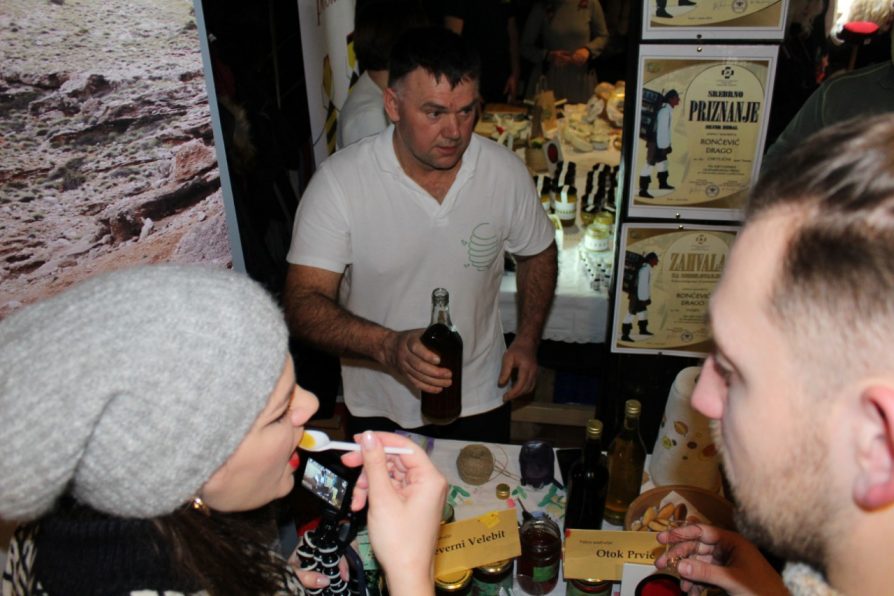 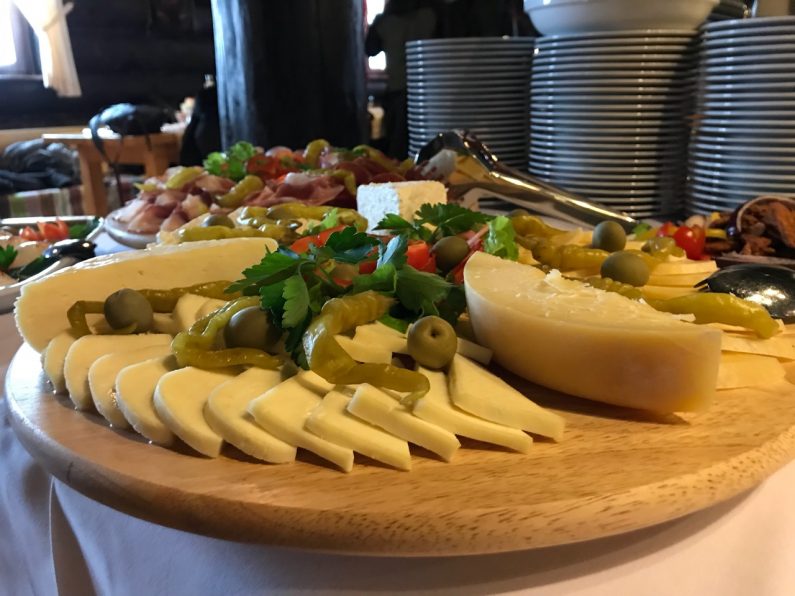 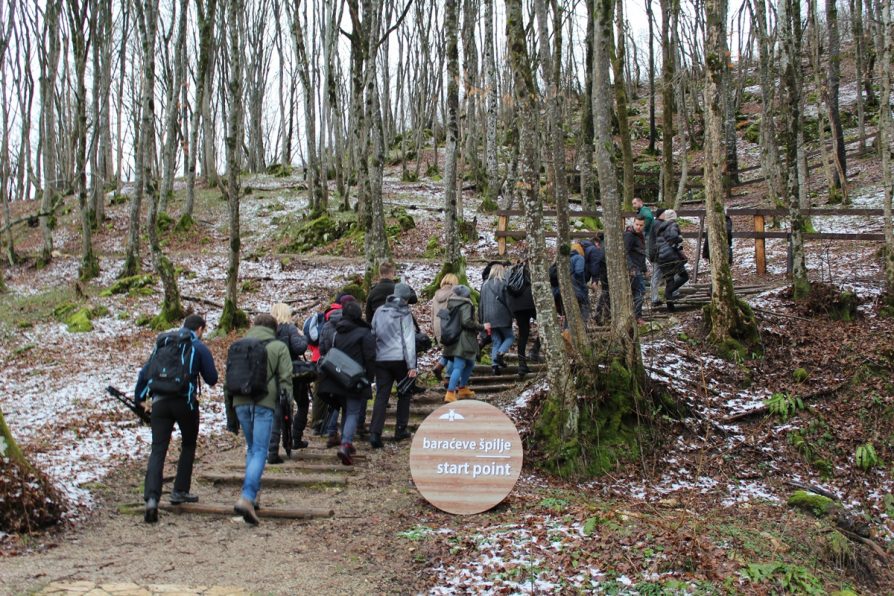 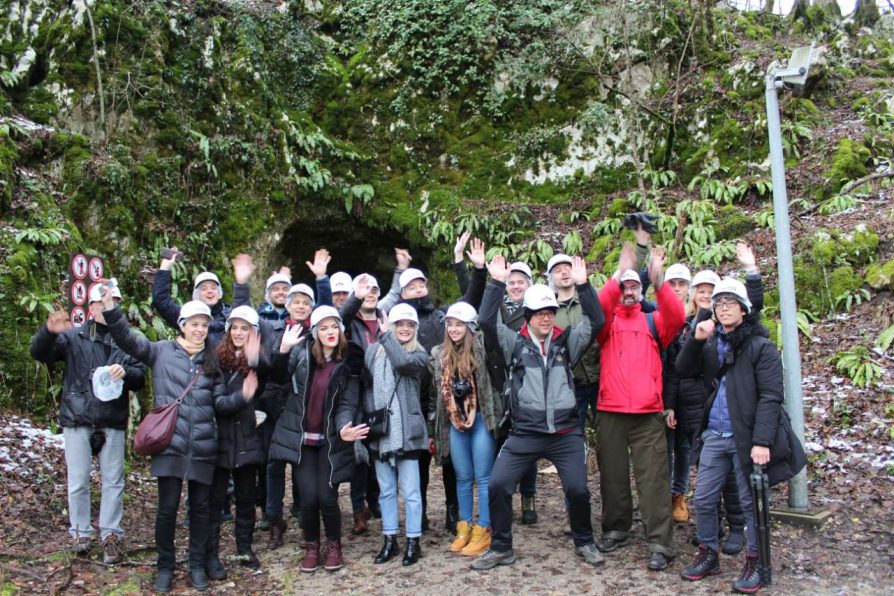 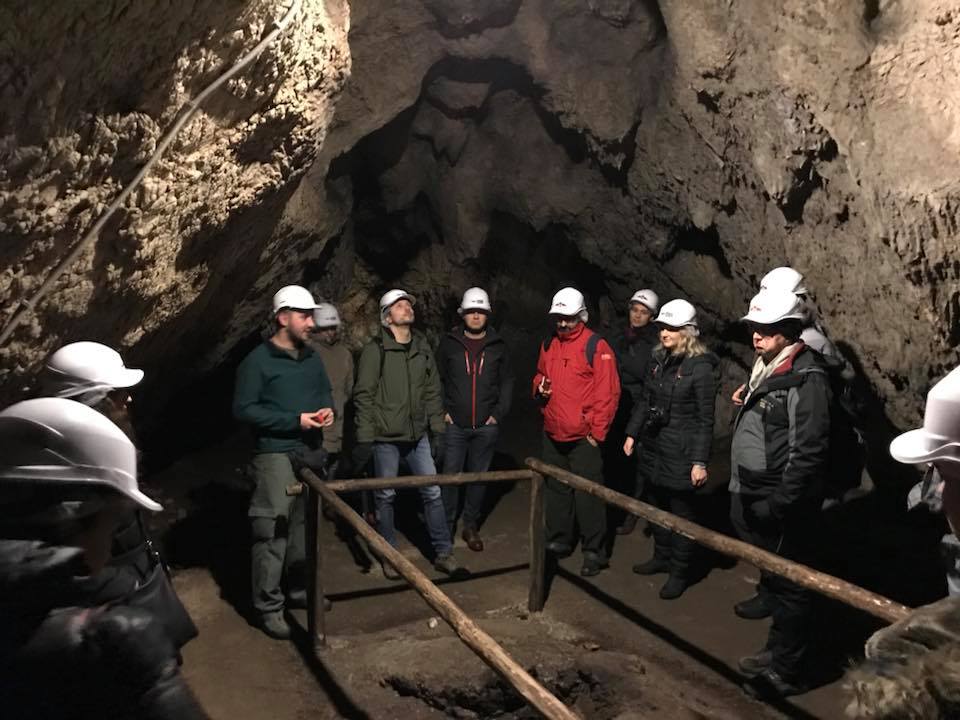 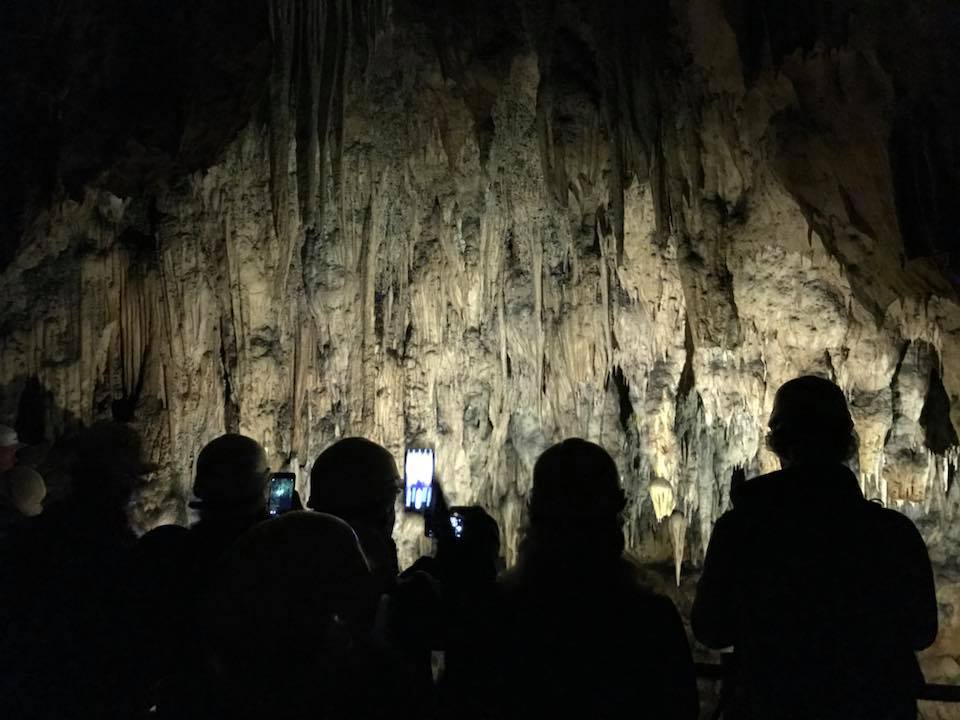 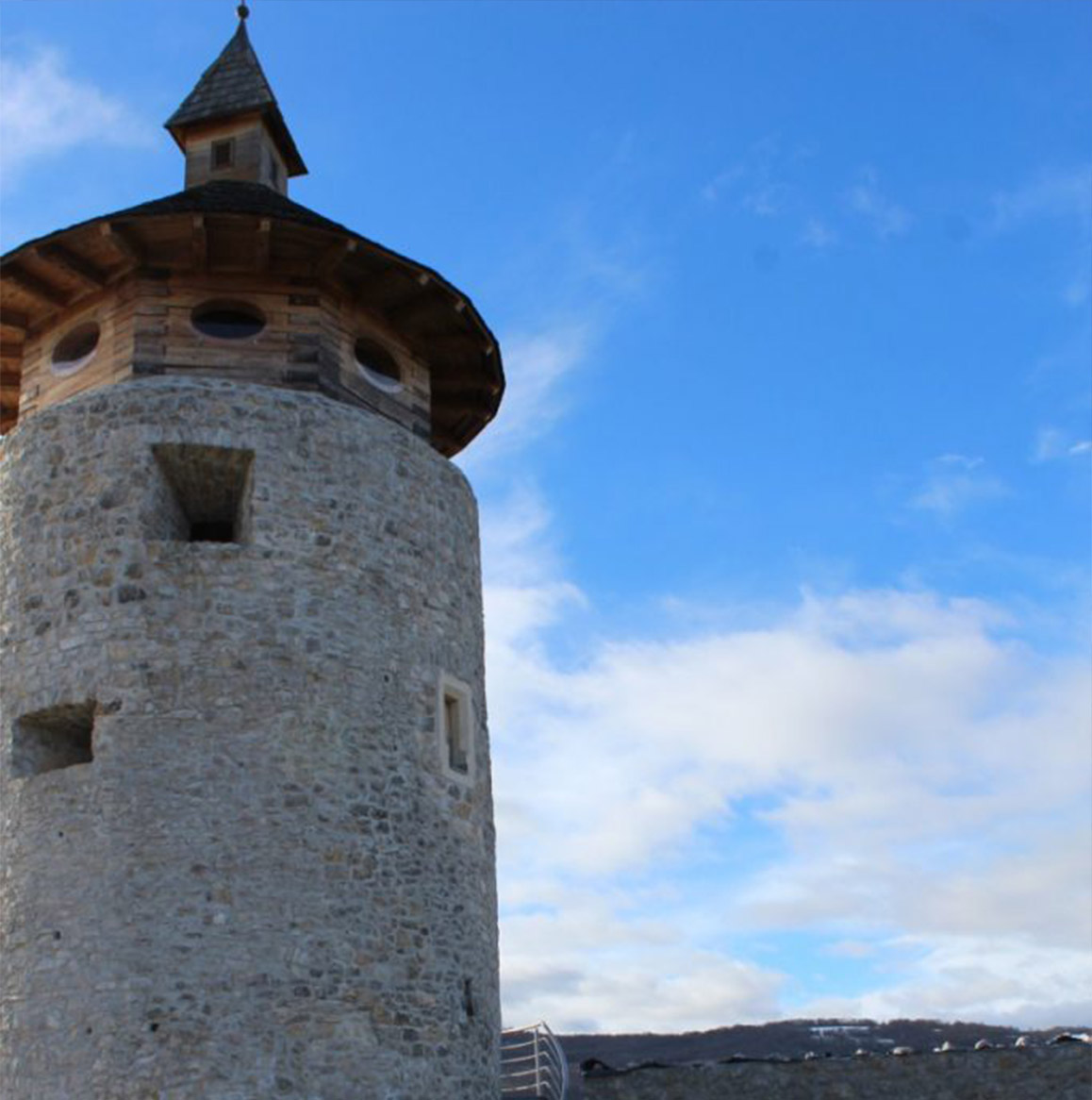 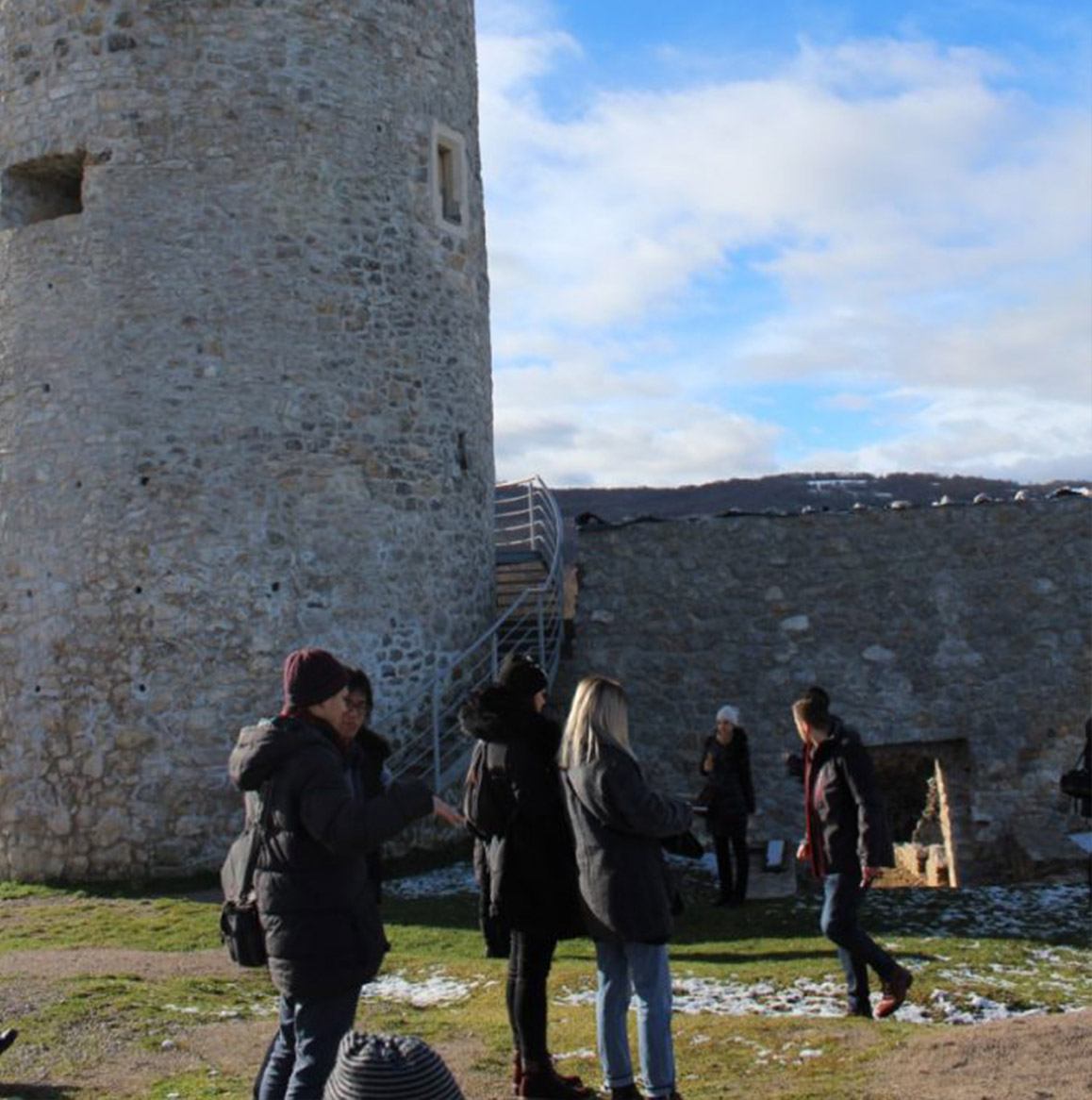 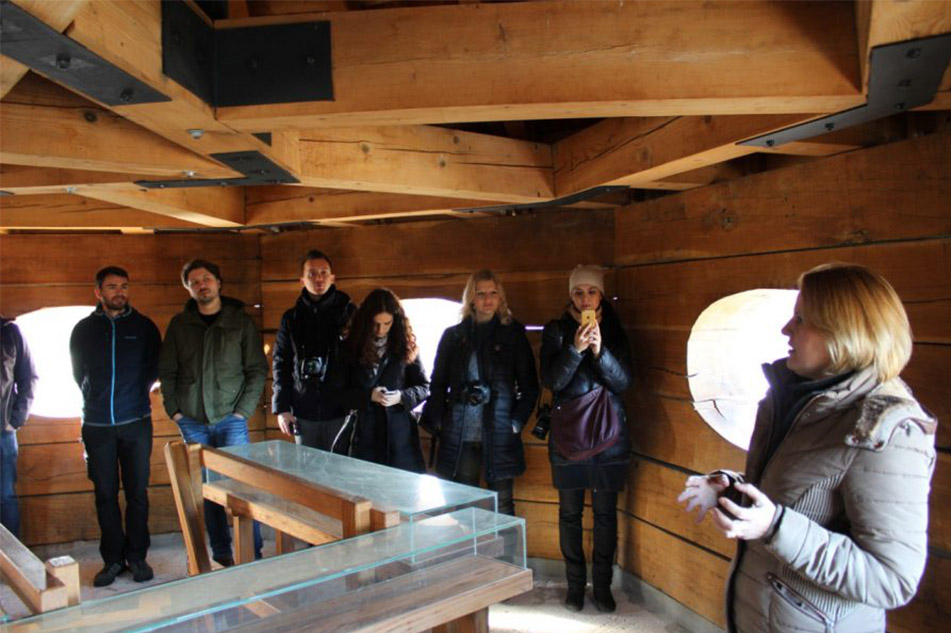 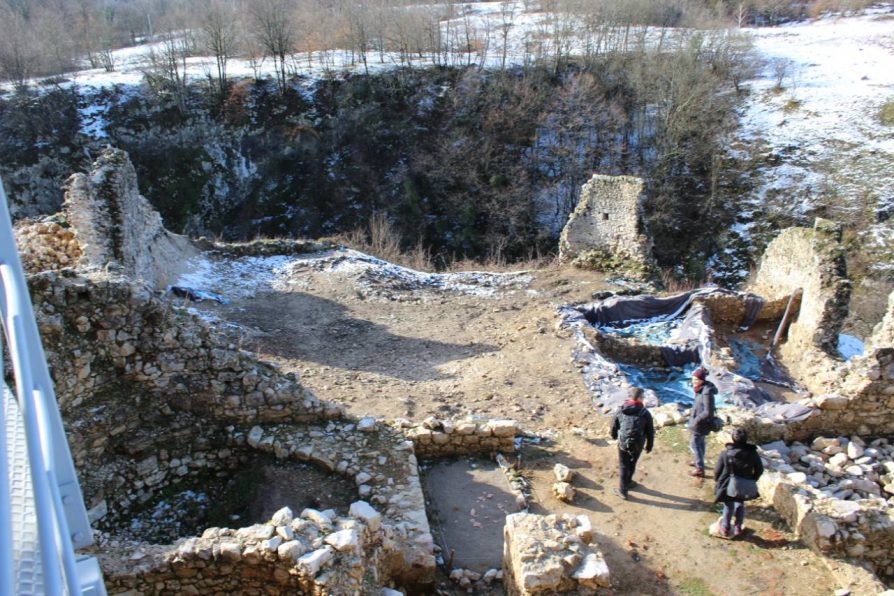 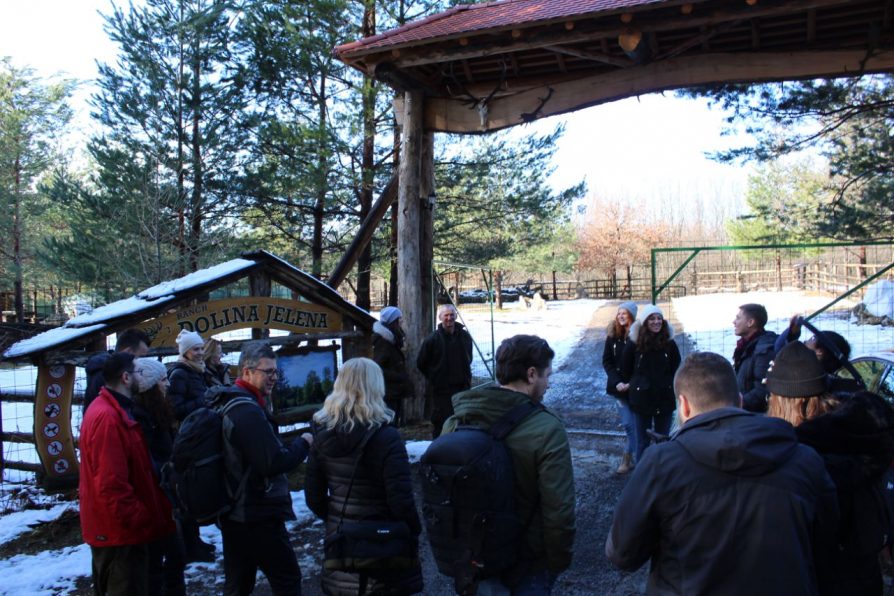 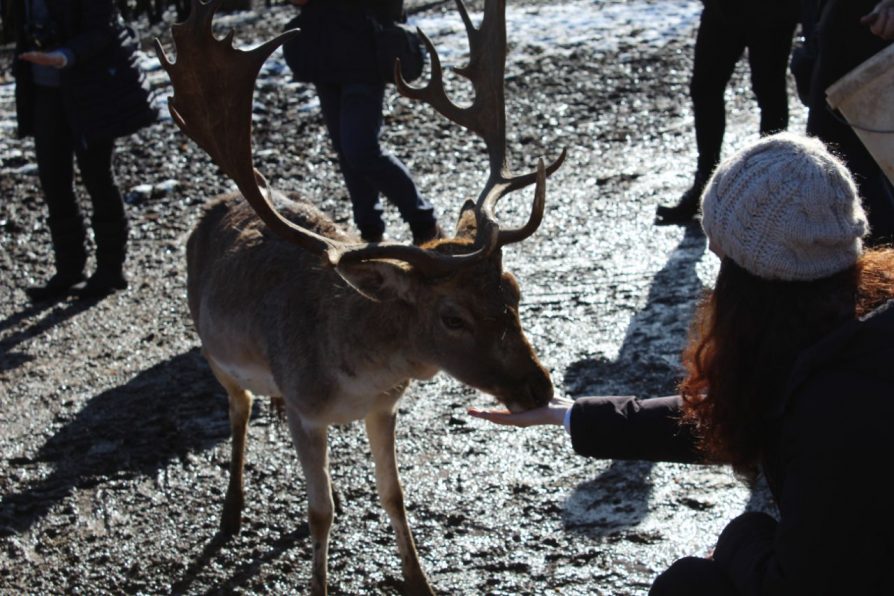